The most-anticipated drama series of 2019, The Cry, aired for the first time on the ABC last night, and is already being praised by Australian audiences and critics as a ‘must-watch’ drama with a phenomenal cast of predominantly Australian actors.

Based on the novel The Cry by Shepparton born novelist and screen-writer, Helen Fitzgerald, the four-episode series is a gripping psychological thriller about the struggles of marriage and motherhood. 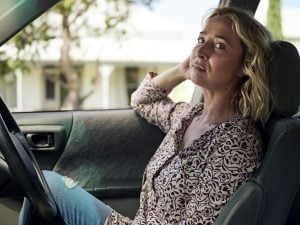 Joanna and Alistair have travelled from Scotland to Australia with their baby to visit Alistair’s mother, Elizabeth, and to begin a long and painful fight for custody of Alistair’s daughter Chloe against his Australian ex-wife Alexandra.

However, when their baby disappears under mysterious circumstances, Joanna’s life is turned upside down, and she finds herself in the grips of not only a psychological breakdown, but also a malicious media frenzy of global judgement and disapproval. It isn’t long before both Joanna’s mind and marriage collapse, but the question remains – what happened to baby Noah? 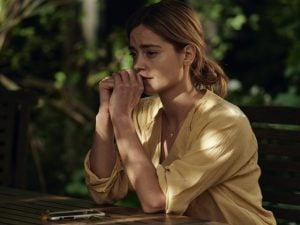 There are some familiar faces amongst the stellar cast – Jenna Coleman from Victoria and Doctor Who and Ewen Leslie from Top of the Lake and Safe Harbour – as well as multi-award-winning actors Asher Keddie and Alex Dimitriades.

All four episodes are available on ABC iView.