Beloved Roald Dahl classics including Charlie and the Chocolate Factory, The Big Friendly Giant, Matilda, and The Twits are being animated for the small screen.

Netflix and The Roald Dahl Story company announced today that they will be collaborating to produce an exclusive animated event series based on award-winning author Roald Dahl’s best selling library.

Roald Dahl stories have long inspired award-winning feature films and stage productions – however, for the first time ever, Netflix will re-imagine these classic stories as a premium animated event series for audiences of all ages to enjoy.

Bringing together a team of high-quality creative, visual, and writing teams, Netflix intends to remain faithful to the quintessential whimsy and magic of Dahl’s writing, whilst also building upon the imaginative story universe that he has created for millions of readers world-wide. “We have great creative ambition to re-imagine the journeys of so many treasured Dahl characters in fresh, contemporary ways with the highest quality animation and production values,” said Melissa Cobb, Vice President of Kids & Family Content at Netflix.

The list of titles in the agreement between Netflix and the Roald Dahl Story Company includes Charlie and the Chocolate Factory, Matilda, The BFG, The Twits, Charlie and the Great Glass Elevator, George’s Marvellous Medicine, Boy – Tales of Childhood, Going Solo, The Enormous Crocodile, The Giraffe and the Pelly and Me, Henry Sugar, Billy and the Minpins, The Magic Finger, Esio Trot, Dirty Beasts, and Rhyme Stew.

For lovers of Roald Dahl’s imaginative and whimsical works, this is incredibly exciting news, and a welcome opportunity to not only reminisce and bask in some literary nostalgia, but to also share Dahl’s beloved stories with younger family members and friends.

Production on the first of the animated series is set to commence in 2019. 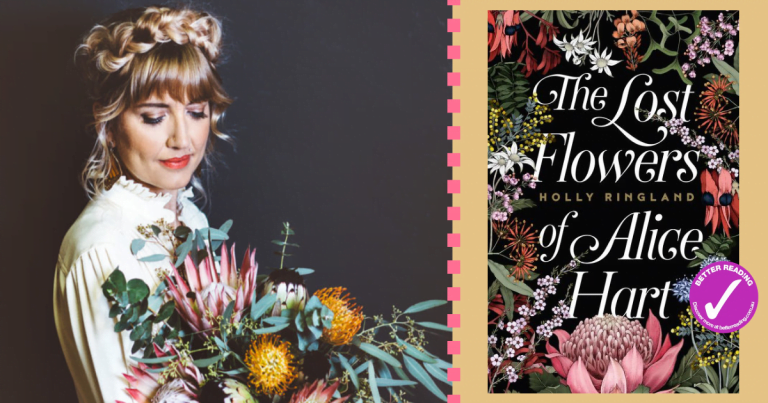