The Better Reading 2021 Top 100 is out now and it’s clear – with 60% of the books on the list written by Australian authors – you all love to read Australian books!

There’s no denying that readers are heavily invested in authentic stories about the place we call home. However, this was not always the case. Debut Australian fiction was once received with trepidation by publishers because they were the books that people didn’t want to read. Fast forward to 2021 and not only are Australian books consistently making their way onto the Nielsen top 10 charts, they are also receiving huge international acclaim, being picked up by overseas publishers, and being made into motion pictures.

Looking back on the past couple of years, an inordinate number of Australian books have not only received critical acclaim, but also made their way onto the Top 100 list. Books like The Lost Flowers of Alice Hart by Holly Ringland, The Tattooist of Auschwitz by Heather Morris, The Ruin by Dervla McTiernan, The Nowhere Child by Christian White, Boy Swallows Universe by Trent Dalton, and Scrublands by Chris Hammer, have now made this list two years running. Remarkably, these books are not just Australian, they are also debut novels by total unknowns, showing that Australian readers are not only invested in their own stories, they also care about Australian authors and are eager to support them.

There are also some classic Australian novels in the 2021 Top 100 list – beloved books that year after year have made the list. Bryce Courtenay, Tim Winton, and Monica McInerney, to name a few, regularly appear in the Top 100, showing that readers are not only invested in new Australian voices, but are intensely loyal to their favourite more established Australian writers.

Australian literature has come a long way, both at home and abroad. Thanks to a whole new wave of wonderful Australian writing, Australia has become a literary powerhouse, giving us a great deal to be proud of – and to celebrate. 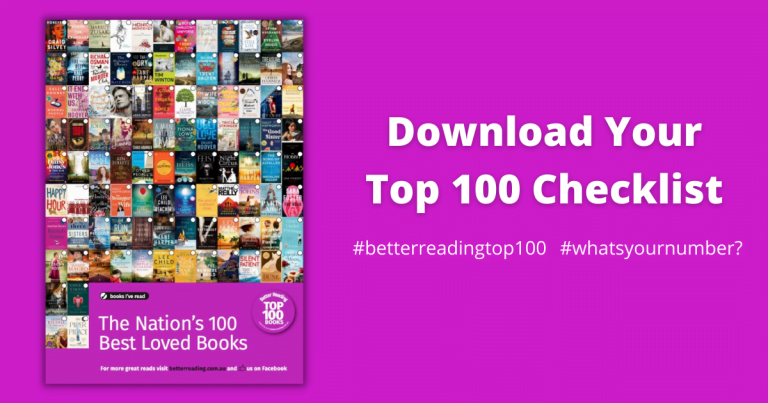