There’s some exciting news about some much-loved 2018 titles, as well as updates about some great new books to add to our to-be-read pile (which, we know, is growing taller with each passing day).

Eleanor Oliphant is Completely Fine by Gail Honeyman has won the Books Are My Bag (MAMB) Reader’s Choice Award in the UK.

The bestselling debut novel follows the story of a socially isolated woman as she takes measures to participate more actively in life, with a Hello Sunshine (Reese Witherspoon’s production company) film adaptation being released in 2019.

Shortlisted for the Costa Novel Award are:

The memoir tells how Byrne was moved from place to place after being forcibly removed from his mother, a Gooniyandi woman from Christmas Creek in the Kimberley in 1942, age 6.

Byrne sadly passed away in 2017 after finishing his book, but his legacy lives on – he is the first Indigenous Australian author to win the MUBA, with Living in Hope being the first memoir to win the award since its beginnings seven years ago.

‘The Dead Still Cry Out’

Helen Lewis’ The Dead Still Cry Out has won the Mark and Evette Moran Nib Literary Award for 2018. Presented annually by Waverley Council, the award celebrates the best in Australian writing and research.

Chosen from a shortlist of six for a prize of $20,000, The Dead Still Cry Out tells the extraordinary true story of Lewis’ father, a British paratrooper and combat cameraman who filmed the liberation of Bergen-Belsen.

That’s it for the week. Keep an eye on our Facebook page for future bookish news bulletins. Happy reading! 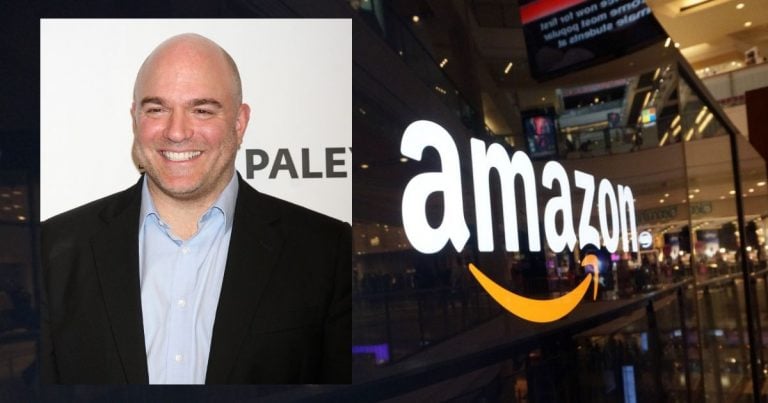