Congratulations to the Winners of the Indie Book Awards 2017 Tonight the Australian Independent Booksellers announced The Dry by Jane Harper as their favourite Australian book of last year and the winner of The Indie Book Awards 2017 Book of the Year.

They also announced the individual category winners in fiction, non-fiction, debut Fiction, children’s and Young Adult categories  from which the overall winner was chosen.

The awards are chosen by independent booksellers, members of Leading Edge Books, to reward and promote excellence in Australian writing.

Affectionately termed ‘indies’, the awards have a reputation for choosing successful books that have gone on to become firm favourites. Since its inception in 2008, the Indie Book Awards has chosen Breath by Tim Winton, The Happiest Refugee by Anh Do, Jasper Jones by Craig Silvey, All That I Am by Anna Funder, The Light Between Oceans by M.L. Stedman, The Narrow Road to the Deep North by Richard Flanagan, The Bush by Don Watson and The Natural Way of Things by Charlotte Wood as previous overall winners. All category winners receive $1000 prize money, and the winner receives $3000.

Jane Harper said, “I am absolutely thrilled that The Dry has been named as Indie Book of the Year. Independent booksellers have championed the novel from the very start and thousands of readers have discovered The Dry thanks to their passionate hand-selling and personal recommendations. It is an honour to have been selected for this award by people who know readers so well, and I remain so grateful and touched by the enthusiasm and support independent booksellers have shown both for The Dry and Australian fiction in general.”

According to Galina Marinov, National Group Manager, Leading Edge Books, “We are hugely excited to announce The Dry by Jane Harper as the 2017 Book of the Year. From the moment the early proof editions landed on our desks we knew we had a very special book on our hands, a book independents can truly get behind: a literary crime thriller with profound and truly Australian sense of landscape and characters. A gripping and compulsively readable debut. Beautifully written, commercially successful and quintessentially Australian. A book any Australian independent bookseller can wholeheartedly recommend to their customers. Kids & YA Shortlist for the Indie Book Awards 2022 Announced! 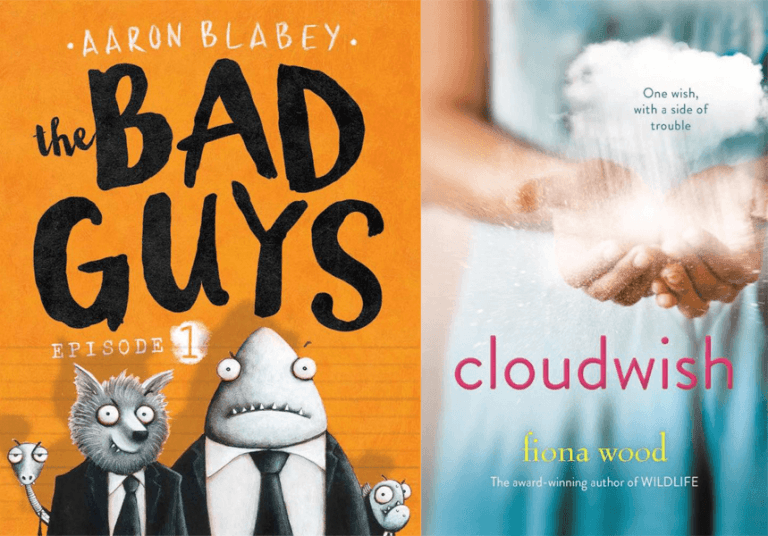 Indie Book Awards' Winners for Kids and YA The international debut bestseller from the author of Force of Nature and new novel The Survivors.WHO REALLY KILLED THE HADLER FAMILY?It hasn't rained in Kiewarra for two years. Tensions in the farming community become unbearable when three members of the Hadler family are discovered shot to death on their property. Everyone assumes Luke Hadler committed suicide after slaughtering his wife and six-year-old son.Federal Police investigator Aaron Falk returns to his hometown for the funerals and is unwillingly drawn into the investigation. As suspicion spreads through the town, Falk is forced to confront the community that rejected him twenty years earlier. Because Falk and his childhood friend Luke Hadler shared a secret, one which Luke's death threatens to unearth ... 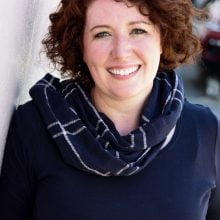 Jane Harper is the internationally bestselling author of the The Dry, Force of Nature, The Lost Man and The Survivors. Her books are published in forty territories worldwide, and The Dry has been adapted into a major motion picture starring Eric Bana. Jane has won numerous top awards including the Australian Book Industry Awards Book of the Year, the Australian Indie Awards Book of the Year, the CWA Gold Dagger Award for Best Crime Novel, and the British Book Awards Crime and Thriller Book of the Year. Jane worked as a print journalist for thirteen years both in Australia and the UK, and now lives in Melbourne with her husband and two children. 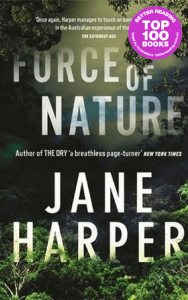 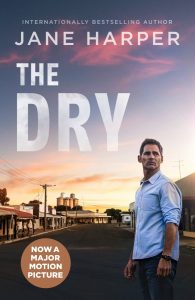