Join bestselling authors Sally Hepworth and Adele Parks, as Sally interviews Adele about her gripping new thriller, Both of You.

Adele Parks was born in Teesside, North East England. Her first novel, Playing Away, was published in 2000, and since then she’s had seventeen international bestsellers, translated into twenty-six languages. She’s lived in Italy, Botswana and London and is now settled in Guildford, Surrey, with her husband, son and cat.

Sally Hepworth has lived around the world, spending extended periods in Singapore, the U.K. and Canada. While on maternity leave, Sally finally fulfilled a lifelong dream to write, the result of which was Love Like the French, published in Germany in 2014. While pregnant with her second child, Sally wrote The Secrets of Midwives, published worldwide in English, as well as in France, Italy, Germany, the Czech Republic and Slovakia in 2015. Sally has continued writing about women’s issues and family ties in The Things We Keep, The Mother’s Promise, The Family Next Door and The Mother-in-Law. She lives in Melbourne with her husband and three children. Smart, Twisty and Unputdownable: Try a Sample Chapter of Both of You by Adele Parks Adele Parks Returns with a Gripping Domestic Mystery: Read our Review of Both of You 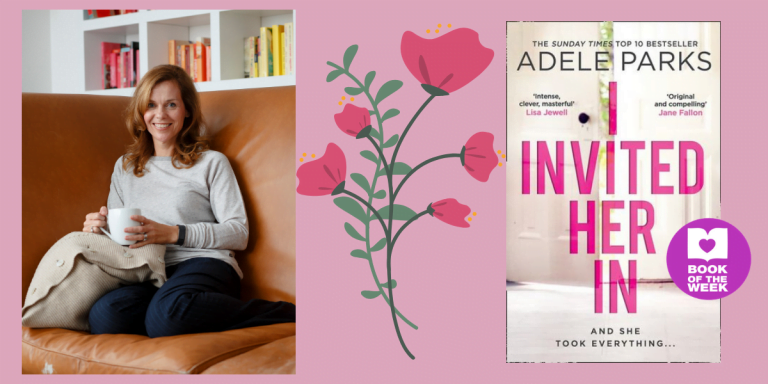 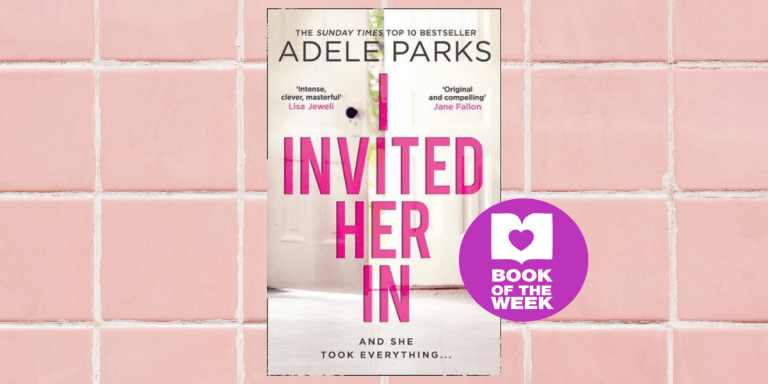 Engrossing, Juicy, Surprising: Review of I Invited Her In by Adele Parks 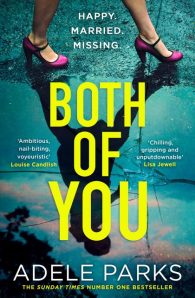 Kai Janssen: married to wealthy Dutch businessman, Daan, vanishes the same week. Kai left their luxurious penthouse and glamorous world without a backward glance. She seemingly evaporated into thin air. Daan is distraught. DC Clements knows that people disappear all the time – far too frequently. Most run away from things, some run towards, others are taken but find their way back. A sad few never return. These two women are from very different worlds, their disappearances are unlikely to be connected. And yet, at a gut level, the DC believes they might be. How could these women walk away from their families, husbands and homes willingly? Clements is determined to unearth the truth, no matter how shocking and devastating it may be. The Sunday Times Number One bestseller Adele Parks returns with her most provocative, compelling book to date: Both Of You.