For Me, Writing Fiction is a Mystery: Diane Armstrong, Author of The Collaborator Discusses Writing and Research Diane Armstrong talks to us about writing and research:

In 2005, in Sydney, Annika Barnett, a journalist who has resigned from an unfulfilling job, is puzzled by her grandmother’s hostility towards the man who saved her life. She travels to Budapest to discover the truth about this mysterious man.   In a shattering climax, she learns the toxic secret that has poisoned the lives of three generations of women. The Collaborator is also about doomed love, the destructive effects of vengeance, and the redemptive power of forgiveness.

Buy a copy the The Collaborator here 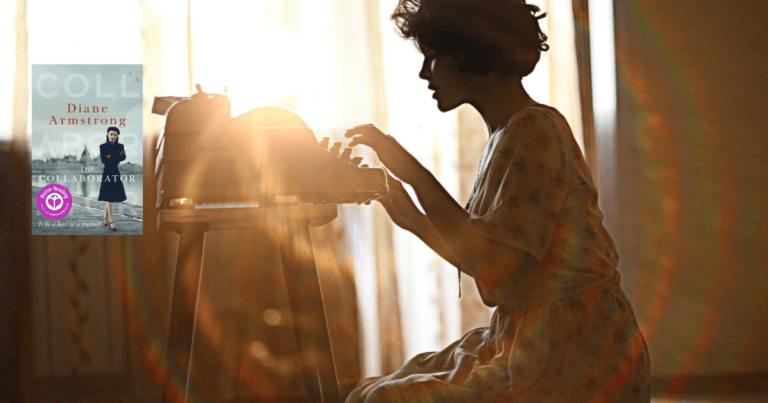 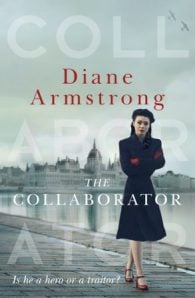 It is 1944 in Budapest and the Germans have invaded. Jewish journalist Miklos Nagy risks his life and confronts the dreaded Adolf Eichmann in an attempt save thousands of Hungarian Jews from the death camps. But no one could have foreseen the consequences...It is 2005 in Sydney, and Annika Barnett sets out on a journey that takes her to Budapest and Tel Aviv to discover the truth about the mysterious man who rescued her grandmother in 1944.By the time her odyssey is over, history has been turned on its head, past and present collide, and the secret that has poisoned the lives of three generations is finally revealed in a shocking climax that holds the key to their redemption. 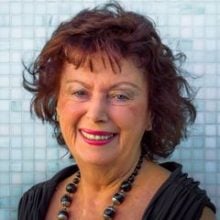 Diane Armstrong is a child Holocaust survivor who arrived in Australia from Poland in 1948. An award-winning journalist and bestselling author, she has written five previous books.Her family memoir Mosaic: A chronicle of five generations, was published in 1998 and was shortlisted for the Victorian Premier's Literary Award for Non-Fiction as well as the National Biography Award. It was published in the United States and Canada, and was selected as one of the year's best memoirs by Amazon.com. In 2000, The Voyage of Their Life: The story of the SS Derna and its passengers, was shortlisted in the New South Wales Premier's Literary Award for Non-Fiction.Her first novel, Winter Journey, was published in 2004 and shortlisted for the 2006 Commonwealth Writers' Prize. It has been published in the US, UK, Poland and Israel. Her second novel, Nocturne, was published in 2008 and won the Society of Women Writers Fiction Award. It was also nominated for a major literary award in Poland. Empire Day, a novel set in post-war Sydney, was published in 2011.Diane has a son and daughter and three granddaughters. She lives in Sydney. 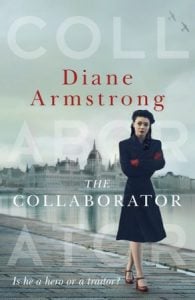