Friendships are Forged in Times of Difficulty: Amanda Hampson, Author of Sixty Summers, Writes About Travelling Around Europe in the 1970s 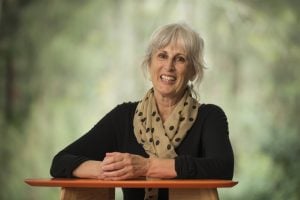 All that remains of the epic camping trip I undertook in 1978, with my (then) husband and best friend, is a photograph and a small spiral-bound notebook that was our accounts ledger. New Zealanders in our early twenties, we were living in London at the time and laboriously converted the numerous currencies (prior to the euro) into sterling. According to the notebook, the ingredients for our one-pot meals generally cost around ₤1.50!

We had bought an old left-hand-drive Saab and two small tents for the trip. We set off on the ferry to Hamburg but, by the time we docked, my husband had taken against the endeavour and promptly went back to London. Undeterred, my friend and I drove to Berlin, through what was then East Germany, then down to Czechoslovakia, Switzerland and Austria, where my husband rejoined us. The three of us continued on through Hungary and Yugoslavia, all the way to Greece and ended up on a remote beach in Corfu. After the split in Hamburg, the husband and the friend had become mortal enemies, and being trapped in a car with them was not ideal. Sleeping on the beach in Corfu with a dozen or so other travellers, we became part a small community – and had a welcome break from each other!

After a couple of weeks there, we were low on money and headed up through Italy where the car broke down. Once that was fixed, we had to sprint for England. An hour from the ferry terminal we were almost out of fuel with just enough money for our tickets. We laid everything we had on the petrol station counter: Italian lira, German Deutschmarks, Swiss francs, Greek drachma and Austrian schillings. The owner fetched a newspaper, calculated the conversion and soon we were on our way.

It was a time before credit cards, ATMs and mobile phones. There was no back-up, the only safety net was the kindness of strangers. We were quite clueless and perpetually lost in countries where no one spoke English. Yet some of the most memorable experiences happened when things went wrong.

I have one more memento related to that trip. Our car also broke down somewhere near Delphi in Greece. We limped into a garage where half a dozen mechanics abandoned all other jobs to get us on the road, refusing any payment. Back in London, I wrote to thank them and sent the photographs we’d had taken of us all together. A hand-written letter came back saying how happy they were to hear from us, inviting us to visit and making the observation that ‘little people are realy friends’. I’m not exactly sure what that means but I do know that friendships are forged in times of difficulty, which is what inspired me to write Sixty Summers. 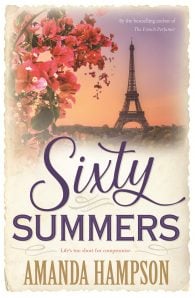 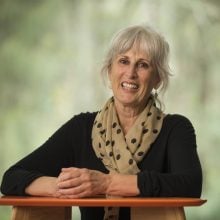 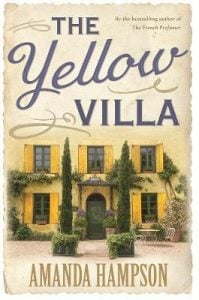 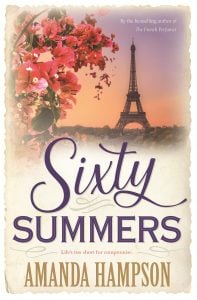 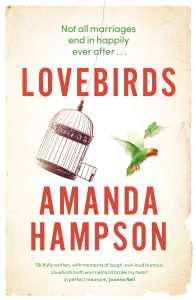