May Book Club: The Ruin by Dervla McTiernan We’re super excited about this next Book Club, and we think you’re going to love it.
This month we’ll be reading and talking about The Ruin by Dervla McTiernan.


The Ruin opens on one cold, dark night in Galway, where rookie policeman Cormac Reilly is feeling a bit lost as he looks for an address in a small village. The car heater’s not working, its radio, in bits with wires dangling from it. Finally, he spots a house that seems in complete darkness. Inside, grim discovery awaits him: two horribly neglected children, Maude and Jack, and their mother who has died of a heroin overdose. Twenty 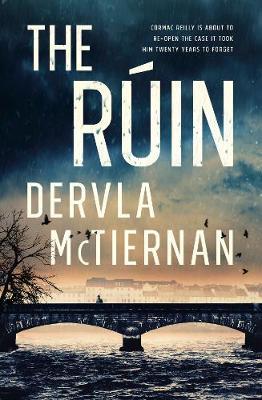 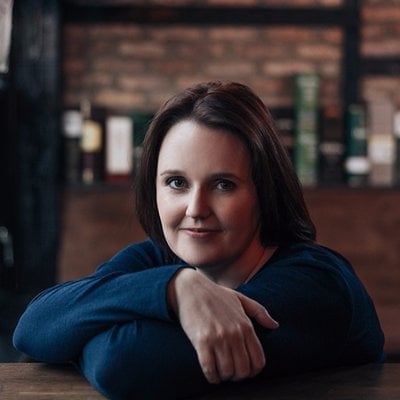 Dervla McTiernan was born in County Cork, Ireland, to a family of seven. She studied corporate law at the National University of Ireland, Galway and the Law Society of Ireland, and practiced as a lawyer for twelve years. Following the global financial crisis she moved with her family to Western Australia, where she now works for the Mental Health Commission. In 2015 she submitted a story for the Sisters in Crime Scarlet Stiletto competition and was shortlisted. This inspired her to complete the novel that would become The Ruin. She lives in Perth with her husband and two children.

You can read our full review here.
Special guests announced shortly.
The Book Club is streamed live to our Facebook page at 8pm (AEST) on Wednesday 30th May 2018.
Make sure to tune in and bring your questions with you. 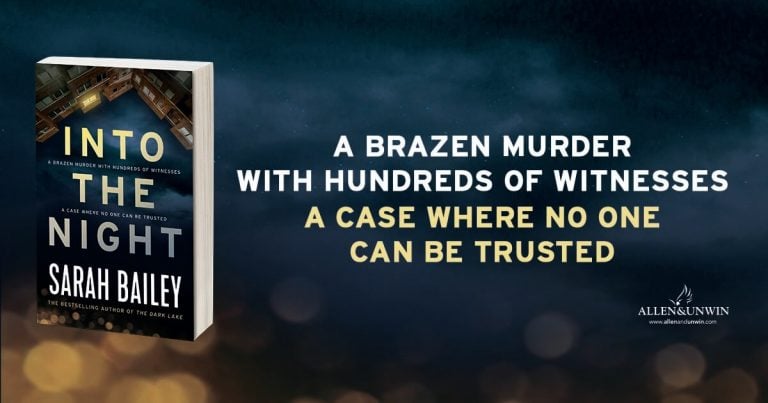 Plotting Murder: Read a Q&A with Into the Night author Sarah Bailey