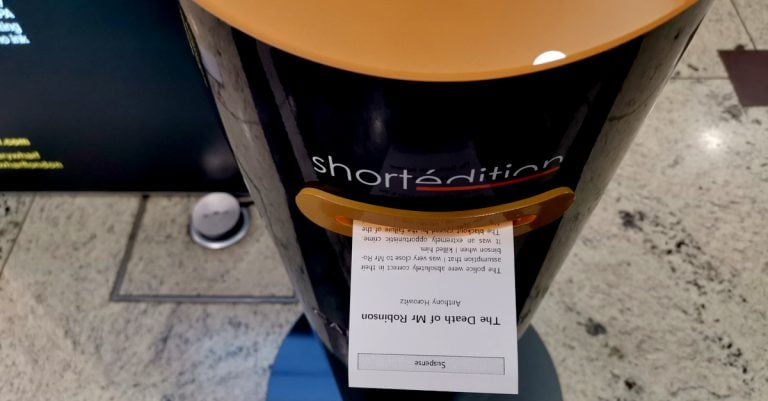 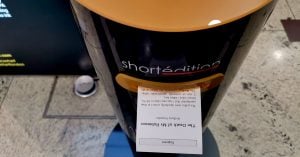 Readers over a certain age will remember when they’d spend their daily commute staring into space or reading a book. Now commuters pass the time gazing at, or listening to their phones. We have a vast array of options to fill our time: podcasts, games, apps, news, music and social media.

Now there’s one more option. In many parts of the world, there is a rather unusual alternative to a book or a device. It’s the Short Story Dispenser. These small vending machines print out one, three, or five-minute stories on recycled paper, free of charge, to read while you travel.

The Short Story Dispenser was invented by the French company Short Édition in 2011 and first debuted in Paris. It is now found all across France as well as sites in the UK, USA, Hong Kong and Canada. Film director, Francis Ford Coppola, loved the idea so much that he not only has a dispenser at his winery, but he is now an investor in the company.

Imagine waiting for a delayed train and instead of letting your restless child lose themselves in your phone, you instead lose time together in literature. Or you’re travelling with a friend and deciding to have some fun and swap stories on the go. Or, most likely, you swipe your travel card, print your short story, and board your train, bus or ferry for work. Some of the world’s great authors are providing tales for the company, and getting your hands on one would be as simple as pressing a few buttons on a short story dispenser and taking your free story with you.

While the dispensers are yet to find their way to Australian shores, we think they’d be a huge hit. Where would you like to see a Short Story Dispenser? Would you use one? 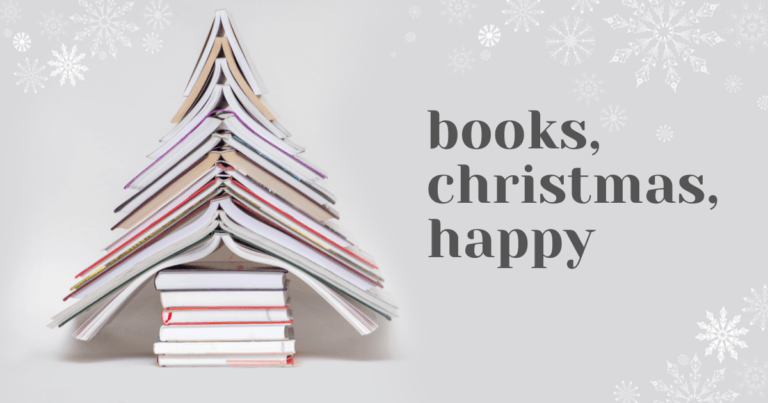