Start Reading The Girl From Munich by Tania Blanchard 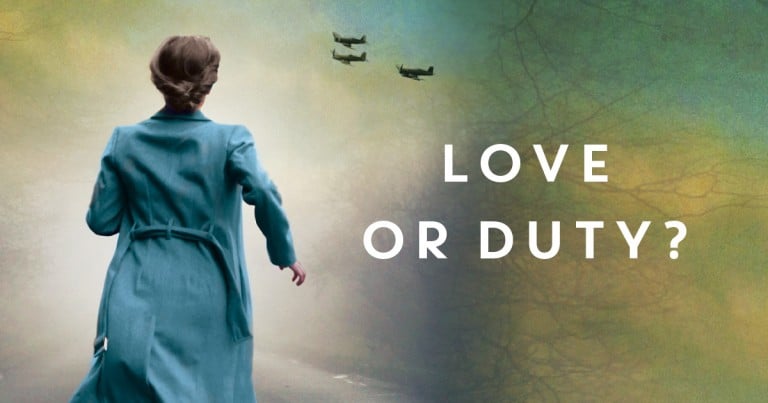 Historical fiction lovers rejoice! Here’s a debut from an Australian author to set your heart racing. Tania Blanchard’s The Girl from Munich is a compelling love story set in Germany during the closing years of the Second World War. It’s moving, tense and deliciously gripping.

Lotte is an intelligent and beautiful young German woman living in Munich. From a wealthy household, she is mostly shielded from the ravages of the war, until its closing years. She has a passion for photography but, with Germany’s foundering fortunes, her career dreams are foiled and instead she takes a position as a secretary at the local Luftwaffe office. She becomes engaged to her childhood sweetheart, medical student Heinrich who is from a good family and loves Lotte wholeheartedly. It’s a choice encouraged by her determined Mutti, who has already suffered the loss of her two other children.

Lotte is a loyal German – schooled in the ways of Nazi regime– and she remains devoted to the Fuhrer, even as it becomes apparent to many Germans that he’s responsible for bringing the country to its knees. As the War rages and the German position deteriorates, with allied forces moving in from the West and the dreaded Russian army closing in from the East, Lotte’s family is torn apart. Her father is called to Berlin and her mother escapes to the country, while Lotte’s fiancé is finally called up and must attend a field hospital in the perilous east.

As her work becomes more intense Lotte becomes secretly and strongly attached to her superior Erich, whose wife and children are missing in another part of Germany. Lotte is devoted to her work and continues with her duties even when the office is evacuated of Munich.

The story follows Lotte’s journey from Munich to an American controlled district where her life is increasingly in danger as the war comes to an end and loyalties are torn and atrocities committed. We feel the drama of Lotte personal life and the consequences of her decisions as she must choose between the safety of a wealthy childhood suitor and the pull of a deep passion. She faces moral decisions as the war forces choices unthinkable in peacetime. We also trace Lotte’s transformation from an ardent, indoctrinated German girl into someone who realises the true horrors that really took place in her own backyard.

This is a story that’s full of twists and turns as the universal turmoil of war causes havoc among families. It’s fascinating to hear the story from the perspective of German civilians and it’s not surprising to hear that The Girl from Munich was inspired by Blanchard’s own grandmother’s real life stories. This is historical fiction that pleasingly combines authentic historical backdrop with well thought-out romance and drama.

Tania Blanchard lives in Sydney with her husband and three children. Coming from a family with rich cultural heritage with a German mother and Italian father, stories have always been in her blood. Following a career in physiotherapy, it was only when she had her family that she decided to return to her passion of writing. Her debut novel is The Girl from Munich, the story she has always wanted to write, inspired by the fascinating stories told by her German grandmother, and she is currently working on the sequel, set in Australia in the 1950s. Tania is excited to have found her light bulb moment, her love for writing historical fiction. She looks forward to delving further into her interests of history and family stories to enrich and bring to life the many ideas inspired by the amazing tales she has gathered over the years. 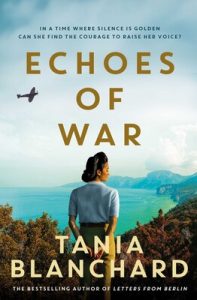