A small girl, the apple of her father’s eye.
A small wooden doll. Romany ways.
The power of an ancient river.
A house with its own tide.
The strength of a mother’s love.

Sandra Leigh Price’s The River Sings packs an emotional punch. In her second novel, there’s no escaping the emotion sewn into each and every word. The book is a meditation on love of family and language, across time, generations, and places, and each page will grip you by the heart and drag you in.

The River Sings starts in London, 1825, though it does not stay there in either place or time. Eglantine has grown up with her father, Amberline, and the only memory she has of her mother is that of the gentle whisper of a river, and her little wooden doll that she clings to. Her father refuses to speak of the past or her mother, instead teaching Eglantine “the shine” – thievery and pickpocketing. Still, secrets cannot stay hidden for long, and eventually everything changes for the little family.

Amberline is caught and transported to the penal colony of Australia, and Eglantine reluctantly fends for herself using the skills her father taught her from childhood. But as she spends her days thieving, she finds that the windows to the past are opened, and the river that runs under her house, through the city, and through her veins keeps singing…

The River Sings is a masterful work. The language is lyrical and beautiful, each image and metaphor carefully crafted as a sculptor would from marble. Particularly inspired are the descriptions of landscape, as many of the characters are Romany. As such, the land plays an important part in the novel, due to the nomadic connection the Romany people have to the world. The river, as well, is a constant image, moving its way effortlessly through the story, connecting past and present, and people across distances.

Sandra Leigh Price has said that the inspiration for The River Sings started with a simple image: that of a child buried with acorns in their palms, so that entwined trees would grow beside roads, never to be forgotten. Romany traditions and its people are incredibly influential in this novel, which makes perfect sense: the transportation from England is one large migration, often involuntary.

Additionally, Price has stated that her own convict ancestry inspired her to write this novel, examining family ties that bound her between the two countries. Her ancestor, William Price, built a house in Richmond, NSW, around 1827, and it still stands. Price says, “I was struck by a concertinaing of time.” And that compression of time and of history plays a significant role in The River Sings, especially when it comes to family history, and the enduring love of the mother.

The River Sings is a lyrical work of great mastery, from a beautiful storyteller who knows just what words to use and when. The stunning magic realism infuses each page with superstition and Eglantine’s own personal mythology, examining the crossing of cultures and place, while still maintaining a sense of family and love throughout every adversity. The River Sings will call to you long after you turn the final page, just as the river does to Eglantine.

Purchase a copy here, start reading an extract from the book, or check out an exclusive article written by Sandra Leigh Price 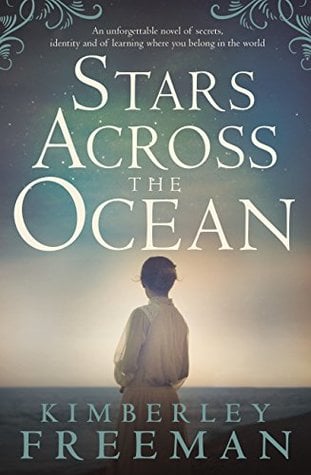 Stars Across The Ocean by Kimberley Freeman The Hot Guy by Mel Campbell and Anthony Morris Read an Extract from 'Walkaway' by Cory Doctorow 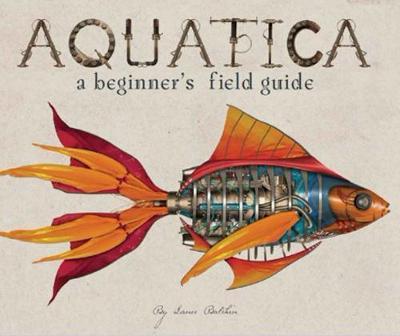 Olive Tells Us About Boys... Olive Is Impossibly In Love... 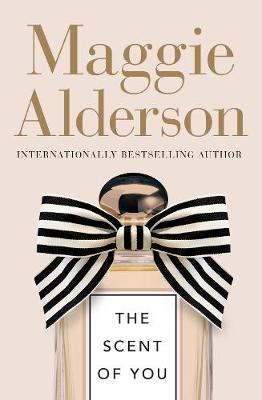 The Scent of You by Maggie Alderson 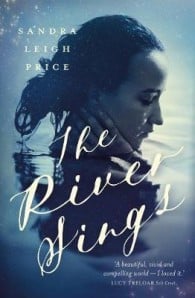 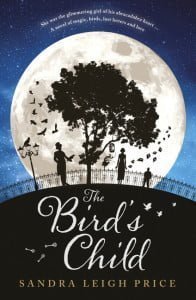 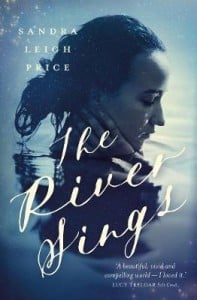