Despite all the pranks, chaos and family drama there is always a poignant moment when Greg and his parents reflect on the fact that childhood is brief and despite sometimes significant short comings you only have one family. They might love to hate each other but when push comes to shove this is a family that sticks together, and that’s something I’m always happy to remind my kids of. Read our full review 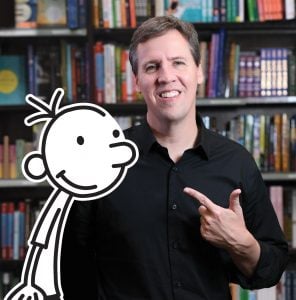 Celebrating 80 years: Read the story behind the story of Puffin books Superheroes with an important message: Q&A with Gavin Aung Than 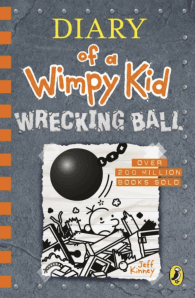