Mystery of the Missing Friend: Read an extract from Wakestone Hall by Judith Rossell 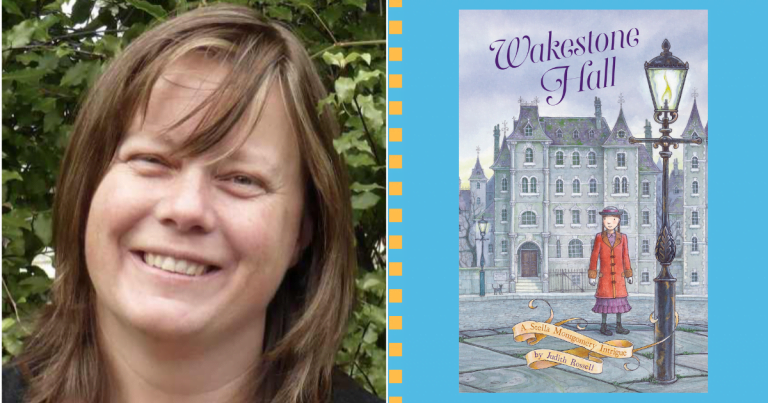 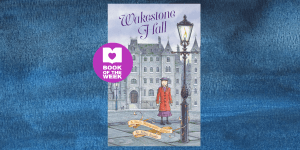 Wakestone Hall is the eagerly awaited third book and conclusion to the Stella Montgomery series by bestselling author and illustrator Judith Rossell.

Orphan Stella has been shuffled around from dreary The Majestic Hotel to overgrown Wormwood Mire and now has ended up at the grim boarding school Wakestone Hall.

The Aunts who look after Stella have sent her to Wakestone Hall, a very strict boarding school that they attended, where young girls are to be seen and not heard. The life mission of the head mistress, Miss Garnet, is to make sure that any spirited or individual behaviour is eradicated and so far, she has succeeded with most students, aside from Stella’s mother who was expelled in disgrace.

Stella and her two friends Agapanthus and Ottilie are finding Wakestone Hall less than appealing but there is little they can do; Stella’s aunts wouldn’t listen to any complaints that she may have nor would Agapanthus’ Grandmother and Ottlie’s mother has mysteriously disappeared.

While Stella is busy trying to keep out of trouble and the clutches of Miss Garnet, she would also love to find out why her mother was expelled but when she starts having strange dreams she begins to worry that there is more to Wakestone than some unpleasant teachers and rules and none of it is good.

When Ottile is suddenly pulled out of school by a mysterious uncle she has never met or mentioned, Stella and Agapanthus are concerned and when Stella finds a note left behind by her friend that pleads for help, she knows that they must do everything they can to find her. Judith Rossell is the multi-award-winning, Australianauthor-illustrator of the bestselling Stella Montgomery series (Withering-by-Sea, Wormwood Mire, A Garden of Lilies and Wakestone Hall). Before beginning her career in children’s books, Judith worked as a government scientist (not a mad scientist, a normal kind of scientist) and also for a cotton-spinning company (that made threads for T-shirts and denim jeans and mops and teabag strings). Judith has written thirteen books and illustrated more than eighty, and her work has been published in the US, UK and has been translated into more than twenty languages. Judith lives in Melbourne, Australia with a cat the size of a walrus.