For a boy with big dreams, it must have been hard growing up in the sleepy North Shore in 1970s Sydney. That’s what makes it all the more incredible that Michael Hutchence became one of rock n’ roll’s biggest names as the pouting, strutting lead singer of the internationally loved band INXS.

INXS, the rock band formed in 1977 needs no introduction, but reading about Michael Hutchence in Tony Creswell’s revealing new biography, Shine Like it Does, is like meeting the music legend for the first time. For while INXS transformed a shy Sydney boy into a raunchy frontman, off stage he didn’t always live up to his image of promiscuous sex god and Jim Morrison wannabe – in fact as a new biography reveals, he was ultra-shy, intelligent and desperate to be loved.

Published to coincide with the 20th anniversary of Michael’s tragic death, Shine Like It Does, written by music journalist and Rolling Stone Australia’s founding publisher Tony Creswell, delves beyond the sensational headlines to find out just who Michael Hutchence really was. Speaking with friends, family, and drawing on personal experience (Tony met the INXS frontman several times over his short lifetime), Creswell attempts to reconcile the stereotypes with the man Michael Hutchence was off stage.

In the riveting Shine Like it Does (named after the band’s 1985 hit), Creswell chronicles Michael’s life from its sleepy, suburban beginnings in Sydney, to locations around the world – Hong Kong, London, L.A., and Paris, to name a few.

Michael Kelland John Hutchence was the son of an Australian businessman and a make-up artist. Working chronologically, Tony speaks to his surviving friends and family about each phase of the legendary singer’s amazing life. They remember him for his flaws as well as his brilliance in this incredibly candid and compelling biography.

But this isn’t just a biography of the man – it’s a biography of the music. Creswell knows his stuff and he dives not only into Michael’s life, but into the-behind-the-scenes life of INXS itself. How did a little Sydney band like this manage to make waves all around the world in the era of glam, punk, and disco? Shine Like it Does documents Australian music from the 1970s onwards, charting INXS’s influences and those the band influenced.

Spoiler alert: Michael Hutchence was everything they say about him. He was a promiscuous sex god, chameleon and rock n’ roll lover, but most importantly, he was an intelligent and creative man, with a passion for music, stories and lyrics: A man who beyond all else, wanted to be loved.

Toby Creswell is an award-winning journalist, writer, publisher and film producer who edited the Australian edition of the great music magazine, Rolling Stone and was a founding editor of Juice. He has written for a range of international magazines and newspapers, has worked for MTV and a variety of TV programs and has published more than ten books. He lives in Sydney. 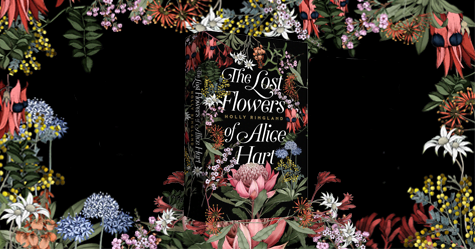 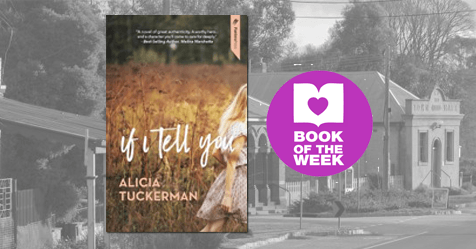 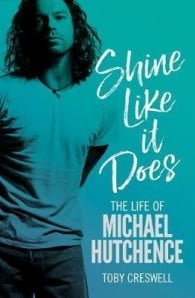 The real story of a complex man whose star is still shining two decades after his death.Michael Hutchence was a superstar, an internationally respected musician and a great bloke. There will never be another one to replace him. Born into an eccentric and difficult marriage, Hutch grew up in different countries before settling into suburban Sydney. He made friends with Andrew Farriss who provided a surrogate family. Andrew's musicality and Michael's charisma was from the start till the end the basis of INXS.For five years INXS were single-minded in their pursuit of being the biggest band in the world. When that was achieved Michael felt the need to move away from a strictly pop life and he pushed himself into more challenging areas. That brought him into conflict with the band ? his band of brothers.There was also the complication of being a sex god. Michael always led a very hedonistic life ? a lot of drugs and sex. While promiscuous Michael had a great fear of separation and also a great fear of causing hurt ? the ends of his relationships were inevitable and messy.