‘When you spend years not knowing whether in five minutes’ time you will be dead, there’s not much that you can’t deal with.’

This is a story of two ordinary people living in an extra-ordinary time, deprived not only of their freedom but their dignity, their names, and their identities.

The Tattooist of Auschwitz is a beautiful, haunting novel, based on the true story of Lale Sokolov, prisoner 34902. Sokolov was a Slovakian Jew, held prisoner during World War 2 in the now infamous Auschwitz prison camp. After being apprenticed to the camp Tätowierer, he eventually became the chief tattooist, a position that came with certain privileges. He ate in an administration building. Was given extra rations and slept in a single room.

Books that deal with the Holocaust are never easy reads, but Lale Sokolov’s tale is told with such empathy and warmth that The Tattooist of Auschwitz stands out from the crowd. Morris tells a simple, yet effective account of the day to day life in the concentration camp, and it is here her research shows. Through over 100 conversations with the real-life Sokolov, she renders in sharp and confronting detail the way in which the daily horror became routine. While this could have become a story that highlights the worst that humankind is capable of, instead we are invited into the lives, loves, and small pleasures that were somehow held onto in such a dark environment. This novel is nothing if not a testament to the enduring strength of the human spirit in the face of great evil.

The story of how Morris came to write the book is interesting in itself. Heather met Lale Sokolov in Melbourne when he was nearly 90-years-old. Having kept his secret for over half a century, it was only after the death of his wife that he was willing to tell his story. One of his primary reasons for doing so was so ‘it would never happen again.’

Over weekly interviews across three years, Lale told Morris his story, one that he had carried silently all these years, and in doing so slowly eased the burden of guilt he had shouldered for so long. Originally intended to be a screenplay, it became apparent to Morris that it was turning into a novel – and what an extraordinary debut novel it is.

For fans of Schindler’s List and The Boy in the Striped Pyjamas, and those who enjoy a story of hope and love against great odds at a terrible time in history, The Tattooist of Auschwitz, is an amazing read, not to be missed. 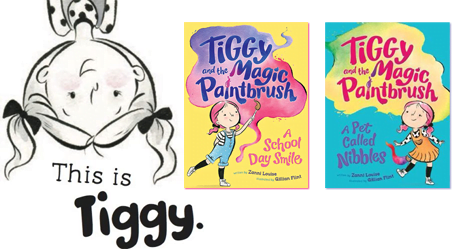 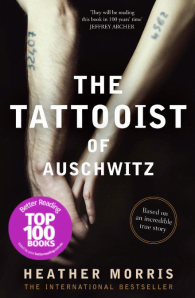