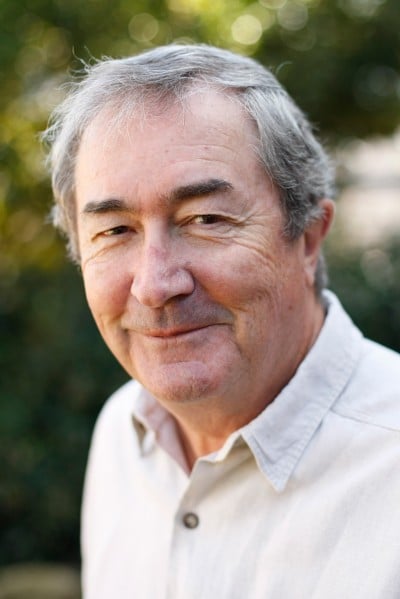 We love John Flanagan‘s Ranger’s Apprentice series – you can read why here (we’ve even put it in a list for you)! We spoke to John about why he chose to delve into the past of his main characters, what readers can expect from the newest prequel, and what’s up next for the Rangers…

Congratulations on the release of The Battle of Hackham Heath! What can Ranger fans expect from this new book?

JF: This brings the story up to the point where Morgarath’s rebellion against King Duncan is defeated. Naturally, Halt and Crowley play key roles in this – as do the other ten rangers they have recruited. Readers will also see how the infant Will was delivered to the Ward at Redmont.

This is the second title in the Early Years series, which is a prequel to the original Ranger’s Apprentice books. What inspired you to go back to the start?

In Book 11, I did a short story about Halt and Crowley as young men. I liked the way they interacted and the way we could see their early characters developing – and their friendship. I had often mentioned how they had re-formed the ranger corps after Morgarath allowed it to fall into idle ways. I thought it’d be fun to see how they went about defeating him.

Do you think readers will gain a different perspective on Halt or Crowley after reading The Battle of Hackham Heath and The Tournament at Gorlan?

I think most readers are familiar with Halt and have their impressions already formed. But there is far more detail about Crowley in these two books and I think they’ll enjoy that.

One reader said on Facebook that The Ruins of Gorlan was her all-time favourite because it showed her that ‘an average person can be a hero.’ Tell us more about creating Will – did the way he evolved as a character throughout the series surprise you?

I like that comment. We summed it up with the phrase ‘heroes come in all shapes and sizes’. Will was originally based on my son Michael – at least physically. He’s a very real character to me – brave, loyal and sometimes impulsive. Plus he has a vivid sense of humour. I’m not sure if I developed him as a character or if he just grew. But I like the way he turned out.

We’ve heard whispers that the Ranger’s Apprentice movie is finally happening – how involved will you be? Are there any particular characters or scenes you’re looking forward to seeing on the big screen?

There have been more delays with the funding but I’m assured they’ll be sorted out by the end of the year. Then the producers can begin making offers to potential cast members. It’s been a long hard road but that’s often the way with movies.

What are some of the children’s books and authors that you loved growing up?

I loved the Biggles books by Captain WE Johns. They influenced my structural style. Unlike most people my age, I never read Enid Blyton. My loss, I’m sure.

What’s up next for you and the Rangers?

I’m currently writing number 6 in the Brotherband series. Or is it Number 7? Number 7 I think. After that, I plan to do two more royal Ranger stories, about Maddie and Will.

Head here to learn more about The Battle at Hackham Heath, check out our list of Seven Reasons To Read a Ranger, watch the trailer for the prequels, or hear from fans themselves on why they love John’s books! 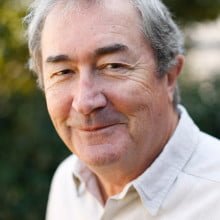 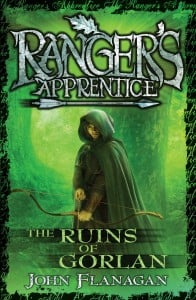 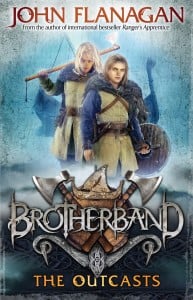 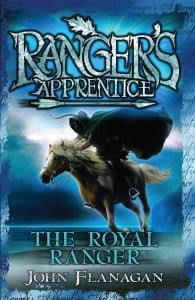 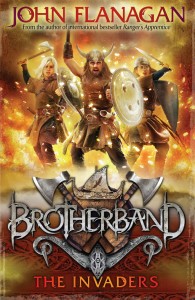 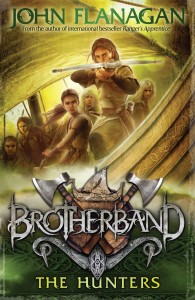 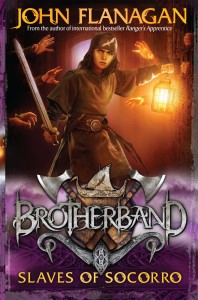 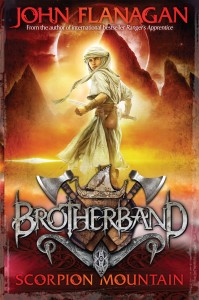 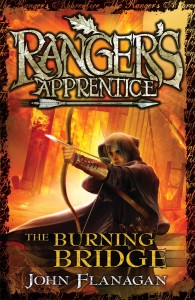 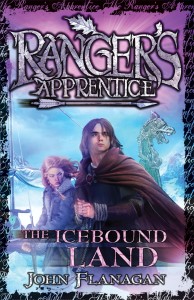 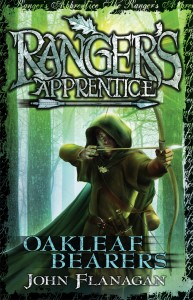