I wanted to write a commuter thriller and I got excited by the idea of setting it on the Thames riverbus. It’s such a cool way to travel and yet the river is a very dangerous place, full of deadly currents. I was also inspired by noir movies – I wanted to produce a Double Indemnity for the 2020s (I like to be ambitious!)

It would reveal that I’m either a thriller writer or an amateur criminal with a very slapdash approach to covering my tracks. I recently searched ‘How to buy a handgun’ and ‘How to arrange a contract killing’. I also Google property sites constantly – beautiful houses are a source of tremendous envy in my books. My favourite is the UK site themodernhouse.com.

Not really, because I like to challenge myself and entertain the reader by trying a different structure each time, so I have to learn a new process with every book. The bit that does get easier is that you build up the resilience to survive the things that go wrong. That could be realizing your plot has a terrible flaw or handling the disappointment of a failure on the publishing side. I feel that very little could make me cry now. I like to think of myself as zen rather than jaded, but it’s probably a bit of both!

Titles can be the subject of violent debate, but this one came easily. In the story, the narrator Jamie is hauled in for police questioning after the disappearance of his friend and fellow commuter Kit. Another passenger saw them arguing after drinks a few nights earlier and Jamie is tormented by what this other passenger has said about him, and who they might be. I love the idea of a mystery witness – someone who knows a lot more about you then you do them. It’s so creepy.

I am a massive Patricia Highsmith fan and her blend of reckless characters, bleak morals and glamorous settings has been a strong influence on my writing. I also love Tom Wolfe, Evelyn Waugh, PG Wodehouse, Agatha Christie and Flaubert. My three favourite books are Brideshead Revisited, Death on the Nile and Madame Bovary. Of the living, I love Ishiguro and Kate Atkinson. I’m currently reading Big Sky. 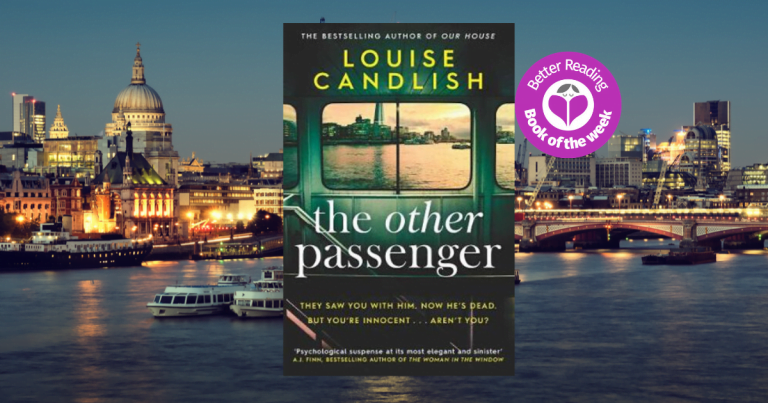 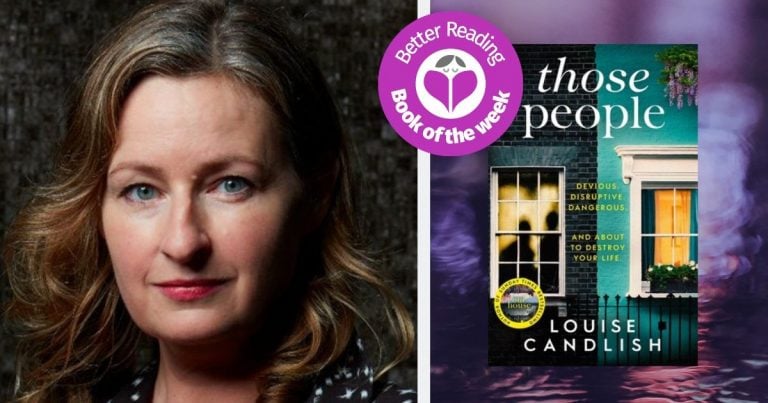 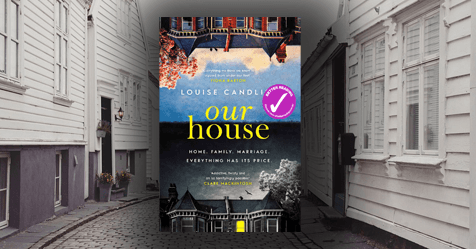 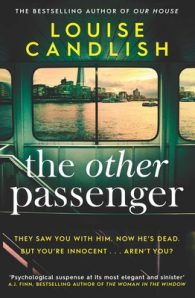 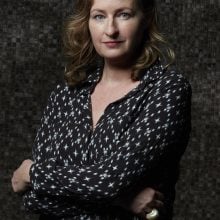 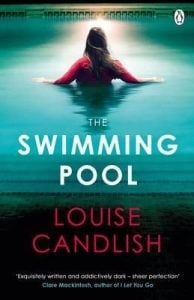 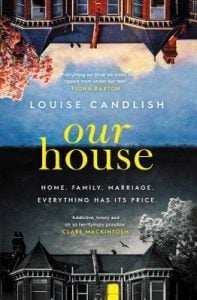 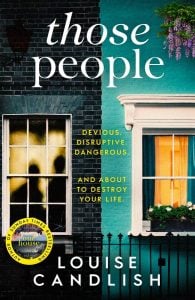 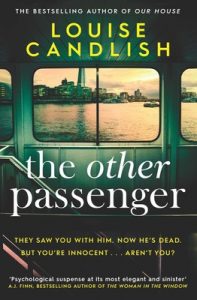