There’s Always Good People Willing to Stand up to Dark Forces: Q&A with Alice Hoffman, Author of The World That We Knew 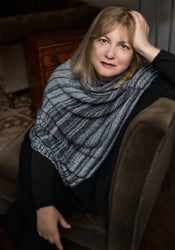 The World That We Knew is set in Berlin in 1941 during humanity’s darkest hour, and about three unforgettable young women who must act with courage and love to survive. Can you tell us a bit more about the book?

The book is about a mother who must send her daughter away in order to rescue her. She creates a magical being of legend, a golem, to protect and travel with her daughter. Their journey through France, and the people they meet, effect both in ways they could not have imagined.

What was the inspiration behind The World That We Knew?

Many years ago a woman was waiting for me after I gave her reading at a library. She wanted me to tell her story. She had been Hidden Child and France in a convent during World War II and she felt that if her story wasn’t told it would be forgotten. At the time I didn’t think I could write this book but after many years I felt that she was right and it was important for me to tell the story.

I do a great deal of reading and in this case I read many autobiographies written by survivors. I also met with many Holocaust survivors in the states and also in France -people who have been children and who had been sent away by their parents so that they would survive.

I hope the reader will take away the same thing that I did: hope. Even in the darkest times when it seems that there’s no help there’s light and they are always good people willing to stand up against dark forces.

I’m really writing whenever I have the chance I don’t have an exact routine anymore I used to when I was young. Right now I’m finishing up the third in my magic series which follows the life of Maria Owens in the 17th century.

You are the author of over thirty books. If you could choose one character to have dinner with, from one of your novels, who would it be and why?

I would probably choose Rachel Pissarro from my novel The Marriage of Opposites. She was an amazing woman, the mother of Camille Pissarro, a rebel and a very unique individual. 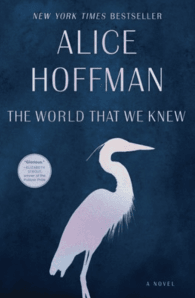 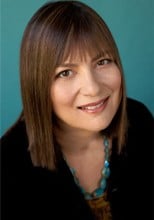 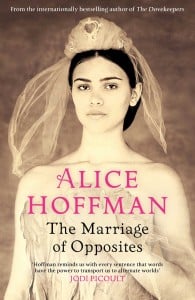 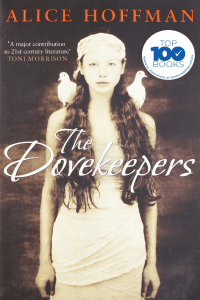 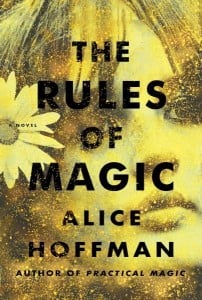 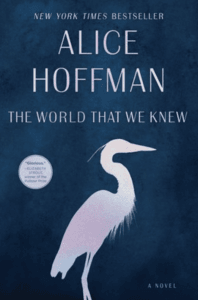