Dead Letter Love Story: start reading The Love That I Have by James Moloney ‘For as long as I can remember, I’ve loved three things: the long summer holidays, my brother Walther and Adolf Hitler.’

Fans of The Book Thief: get ready for the heartbreaking story of one girl’s journey through the dark heart of World War 2 Germany.

The story begins when our heroine, sixteen-year-old schoolgirl Margot Baumann leaves school and takes her sister Renate’s job in the mailroom at the konzentrationslager, the Nazi concentration camp at Sachsenhausen, outside Berlin. And so, Margot starts working for the Third Reich, knowing only that she is serving her country by helping deal with the letters of prisoners-of-war, but with no idea what dreadful things are being committed behind closed doors.

It is 1944, extraordinary times in the world, but Margot is just an average teenager, daydreaming about boys and love and her bright future. Working in the konzentrationslager, however, immediately challenges her innate sense of morality. One day, she is given a lighter and told to burn the prisoners’ letters. After all, “the letters are from filthy Jews and others who have betrayed Germany,” she is reminded.

Although Margot has no contact with the prisoners, she can empathise with the anguish of their loved ones. Her own brother, Walthur, has not been heard from since being taken prisoner at Stalingrad. So, defiantly the teenager keeps some letters intending to save them from the fire and post them herself. In so doing, she discovers a touching exchange between two lovers who are reaching out to one another. The woman’s name is Margot, the same as her own, and the man is Dieter — a prisoner in Auschwitz. Reading their love letters, Margot feels elated. Here, is proof that true love exists. She is exhilarated, albeit envious. “I want someone to love me the way he loves this other Margot,” she wishes.

Despite the fact they have never met, Margot feels she has developed a bond with Dieter through his letters. As their contents become increasingly desperate, she takes it upon herself to forge a letter to him.

But is she doing it for him, or for her own romantic dreams?

And how can you love someone you’ve never met?

Fortunately for Margot, Dieter doesn’t suspect her forgery, however, as his letters reveal more about the horrific crimes being committed by her beloved country, Margot is forced to reconsider everything she once believed to be true.

The ‘point’ of Moloney’s tale is that Margot’s story is actually the story of so many impressionable young girls living under the reign of Hitler, girls who were unwittingly brainwashed by propaganda, political smokescreens, and nationalism to the dark reality of what their beloved Fuhrer was doing.

Just like The Book Thief author, Markus Zusak, Moloney has positioned the reader in an interesting way, by having us empathise through the Nazi lens. It is for this reason that The Love That I Have is a profoundly hopeful and humanity-affirming novel, portraying the equalising power that compassion has above all injustice.

This is a novel for people who enjoyed The Book Thief, The Boy in the Stripped Pyjamas, All the Light We Cannot See, and more recently, The Tattooist of Auschwitz. 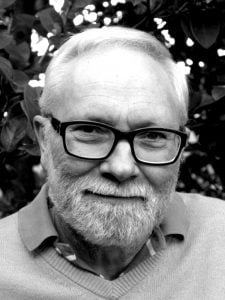 Purchase a copy of The Love That I Have 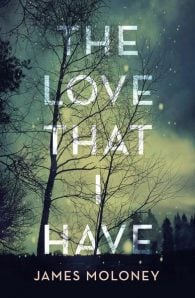 Margot Baumann has left school to take up her sister's job in the mailroom of a large prison. But this is Germany in 1944, and the prison is Sachsenhausen concentration camp near Berlin.Margot is shielded from the camp's brutality as she has no contact with prisoners. But she does handle their mail and, when given a cigarette lighter and told to burn the letters, she is horrified by the callous act she must carry out with her own hands. This is especially painful since her brother was taken prisoner at Stalingrad and her family have had no letters from him. So Margot steals a few letters, intending to send them in secret, only to find herself drawn to their heart-rending words of hope, of despair, and of love.This is how Margot comes to know Dieter Kleinschmidt - through the beauty and the passion of his letters to his girlfriend.And since his girlfriend is also named Margot, it is like reading love letters written for her. 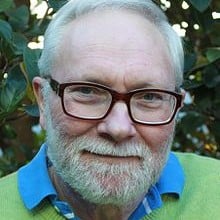 James Moloney has written more than thirty books for children and young adults. Dougy and its companion novel, Gracey, were Honour Books in the Children’s Book Council of Australia awards, and the third title in this trilogy, Angela, gained an Honourable Mention in the UNESCO Prize for Children’s Literature in the Service of Tolerance and Peace. A Bridge to Wiseman’s Cove won the CBCA Book of the Year Award in 1997. A former teacher and librarian, James was born in Sydney but later moved to Brisbane where he now lives with his wife, Kate, and their three children. 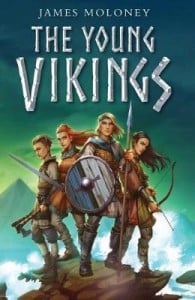 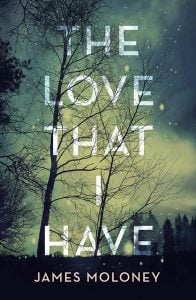